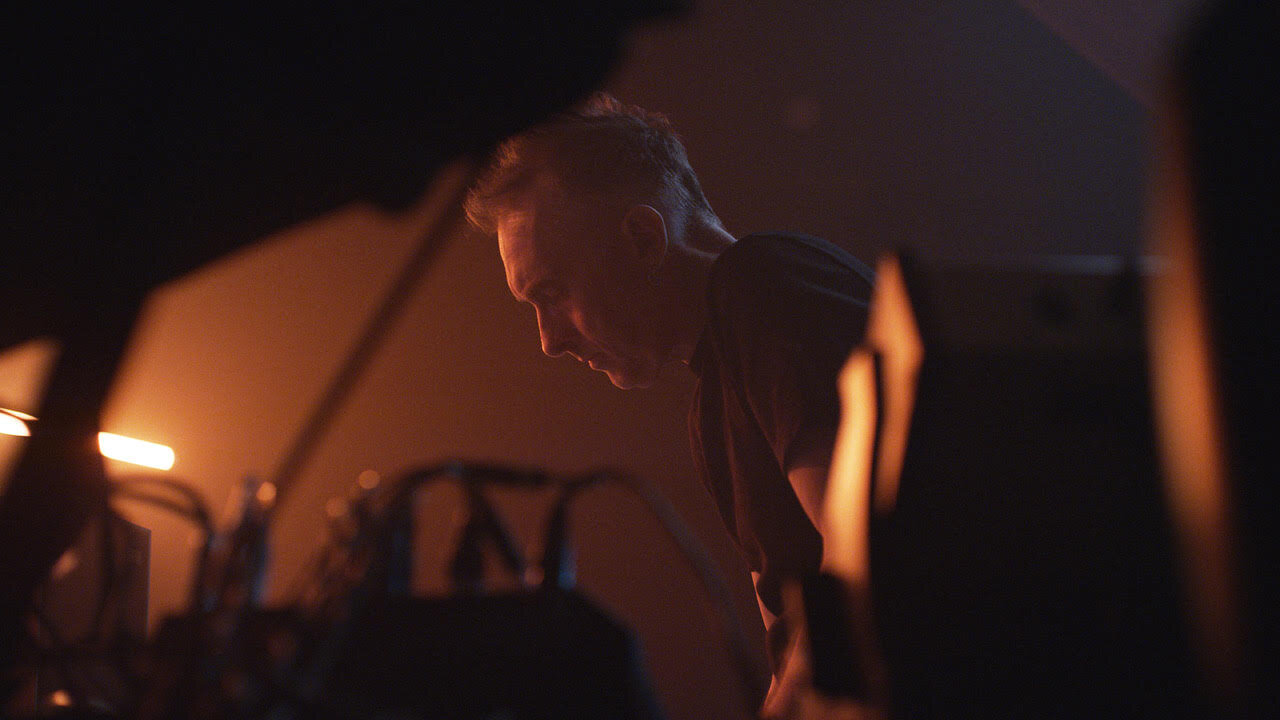 Yann Tiersen is a French composer and musician. Well known for his work on the soundtrack of the 2001 film, Amelie. The film made 174.2 million dollars at the box office, plunging Tiersen’s work into the industry spotlight.

Since then, he has produced countless albums and toured the globe. Following this, he needed a sleek and elegant platform to showcase his wonderful work.

For this client, we built a Squarespace website to replace their older model. This all took place regarding the release of his new album, ‘Kerber’, with multiple artists involved in the process. We used a template from the Squarespace site in order to create the site, using vivid imagery of his various album covers, of course including the classic Amelie album.

Having started in the music industry in 1995, Tiersen now works in union with Aery Music, a Liverpool based artist management company. Tiersen worked alongside us, here at Adjust, and a local video production company in Liverpool in order to create this site and music video.

More about the project.

The video produced in partnership with Sam Wiehl and Kit Monteith, ‘Ker al Loch’, is a symbiosis of electronic music and a piano melody. The videography combines visual and audio aspects of the harmonic song with chaotic, yet relaxing imagery.

Sam Wiehl is a visual artist who participated in the video production for ‘Ker al Loch’. With countless design projects under his belt, Wiehl played a big part in this design process. Starting out his career in the early 2000’s in graphic design, he has now started to focus on more audio visual art projects and is widely known for his direction of music videos, just like this one.

Kit Monteith aided in the video production portion of this project; having worked in various bands for years and years, he realised he true passion came from his involvement in the visual side. Known for his creative direction and iconic black and white cinematography, Monteith truly brought his skills on board with this project.

The artwork for the Kerber album was created by Katy Ann Gilmore, an artist based in Los Angeles. The design was inspired by multiple aspects of Yann’s career, boding them all together into a beautiful geometric masterpiece.