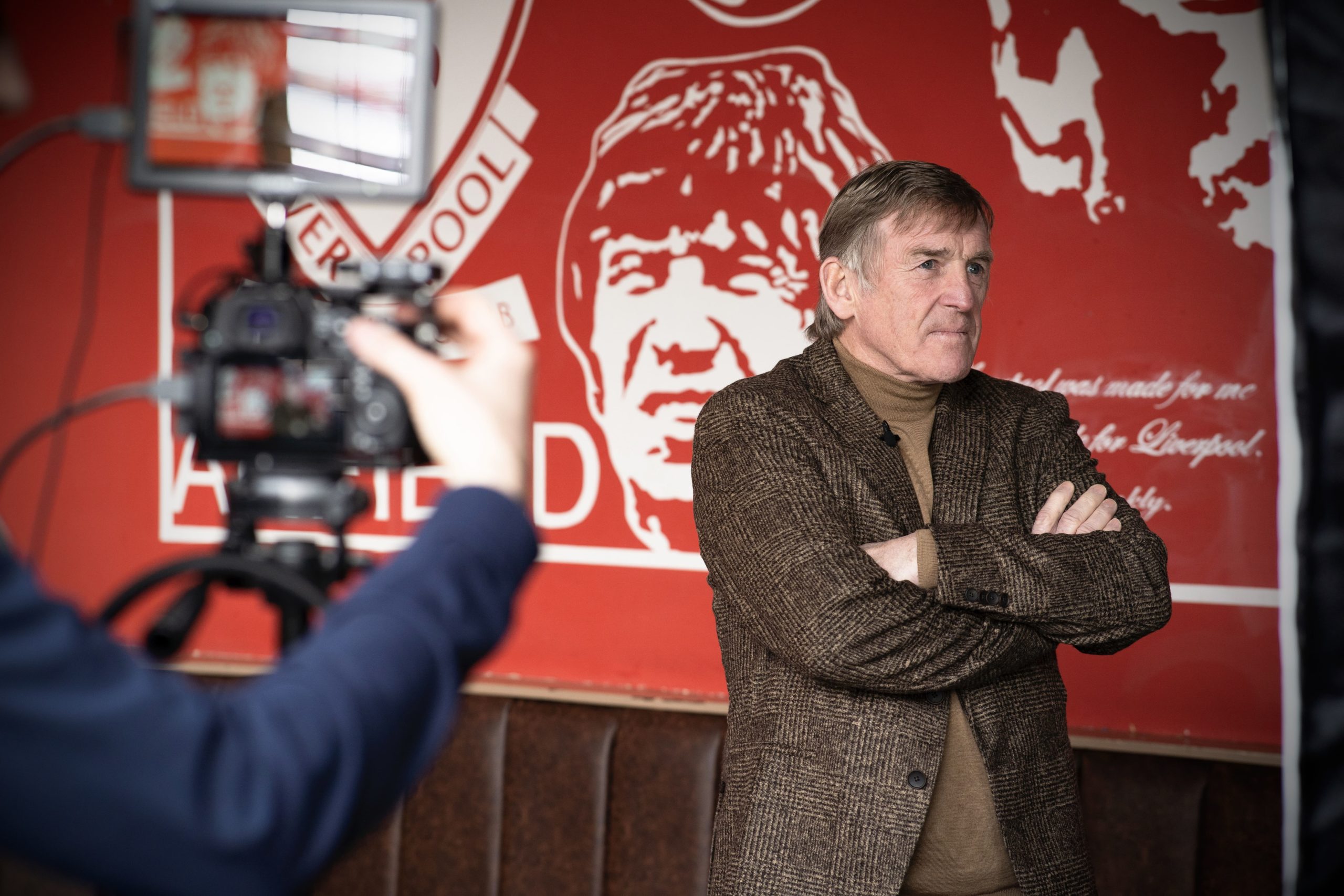 FansBet is an online betting service, for sport betting, online casinos, blackjack and roulette. As well as providing this service, they differ from most betting sites by supporting multiple organisations and causes with charitable donations. In the future, this will positively impact the betting industry and help those who need it most. 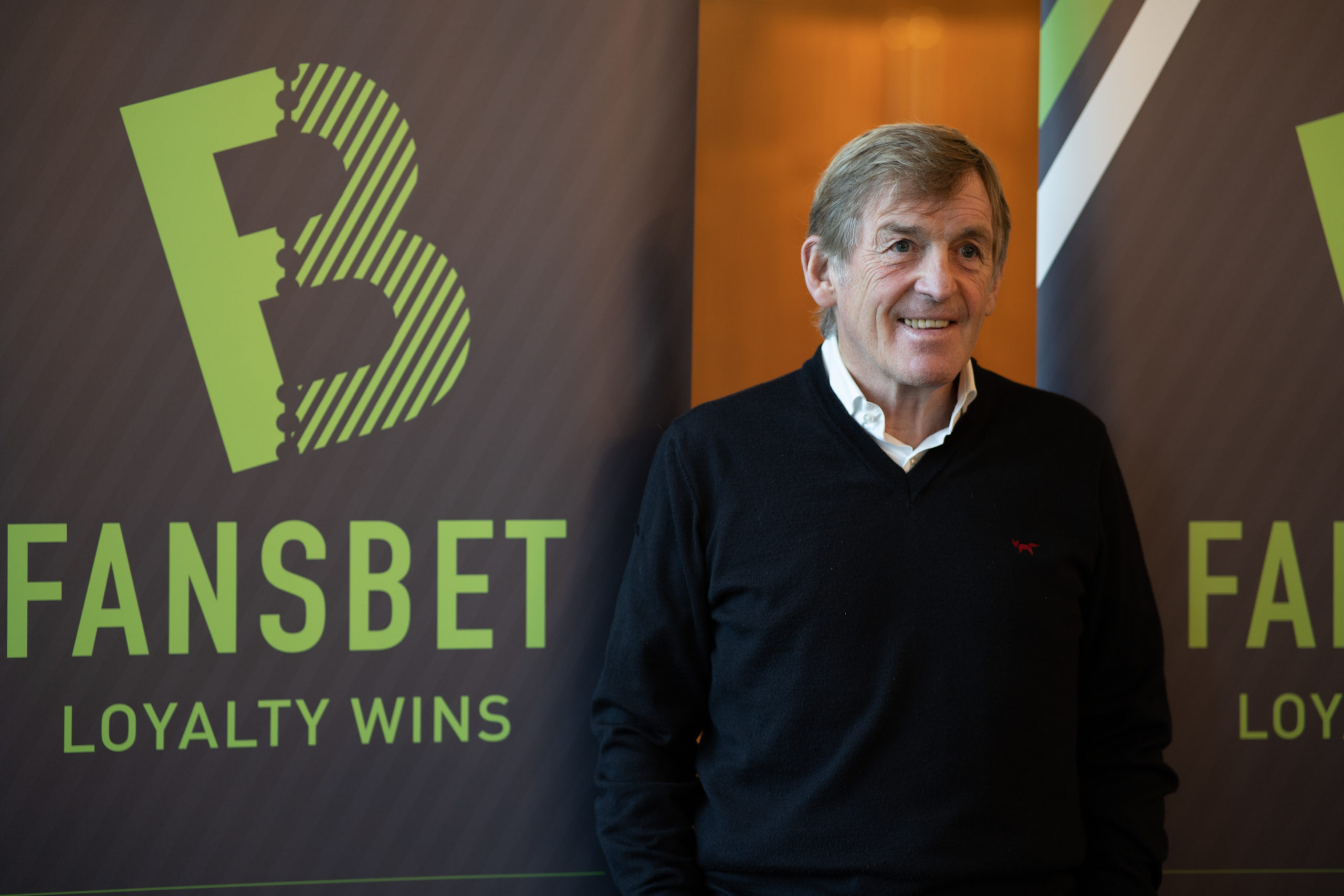 For this project with FansBet, we got to work with the Liverpool and Celtic football legend, Kenny Dalglish. We created videos for this project in the company of the former football manager and player.

On our first shoot we filmed in Liverpool’s famous Hilton Hotel, from which it was announced Kenny Dalglish as Fansbet’s new ambassador. This filming contributed towards a series of videos we created, in which Kenny had the opportunity to talk about the importance that fans pay and his past career.

Our second shoot was vastly different to the first, it was more casual and consisted of a chat with Mr Dalglish about many topics. This shoot took place at the Flat Iron building next to Anfield, we took many questions from fan-based partners of FansBet, including: Spion Kop, Red All Over The Land, Anfield Press and View of The Kop.

Within the videos we filmed and edited, many topics were covered. From discussing the impacts of Video Assistant Referees (VAR) and Steven Gerrard’s position as manager, the fan partners asked a wide range of questions.

FansBet works with some truly inspiring and beneficial causes. Since starting their Giving Back campaign, they have donated over £370,000 to charities, fan causes and grassroots sport.

One of the main charities they work with is The Florrie, a charity based in the heart of Liverpool, they are a centre for social and educational purposes. They work from a Victorian heritage venue, a historic property in South Liverpool. Their aim is to provide workspaces for small local businesses and charities, they want the hub to be a social centre which is accessible for all.

As well as working with charities, FansBet also work alongside fan based groups such as, The Anfield Chat. They are a twitter page with over 100k followers, which tweet daily about news, match previews and reviews.

The videos we created in collaboration with FansBet are now available on their Giving Back page alongside all information on the charitable organisations and individuals they work with. These videos will now have a reach of over one million, another great way to share and inform people about the wonderful work being done by FansBet.

Sir Kenny Dalglish also tweeted about the projects and the videos himself, they can be accessed below. He spoke fondly of the experience, he said: “It was great taking a walk down memory lane. I hope you enjoy watching as much as I enjoyed reminiscing.”

View more about the work we did here.

The Liverpool Echo also wrote about the partnership between Sir Dalglish and FansBet, read the article here. 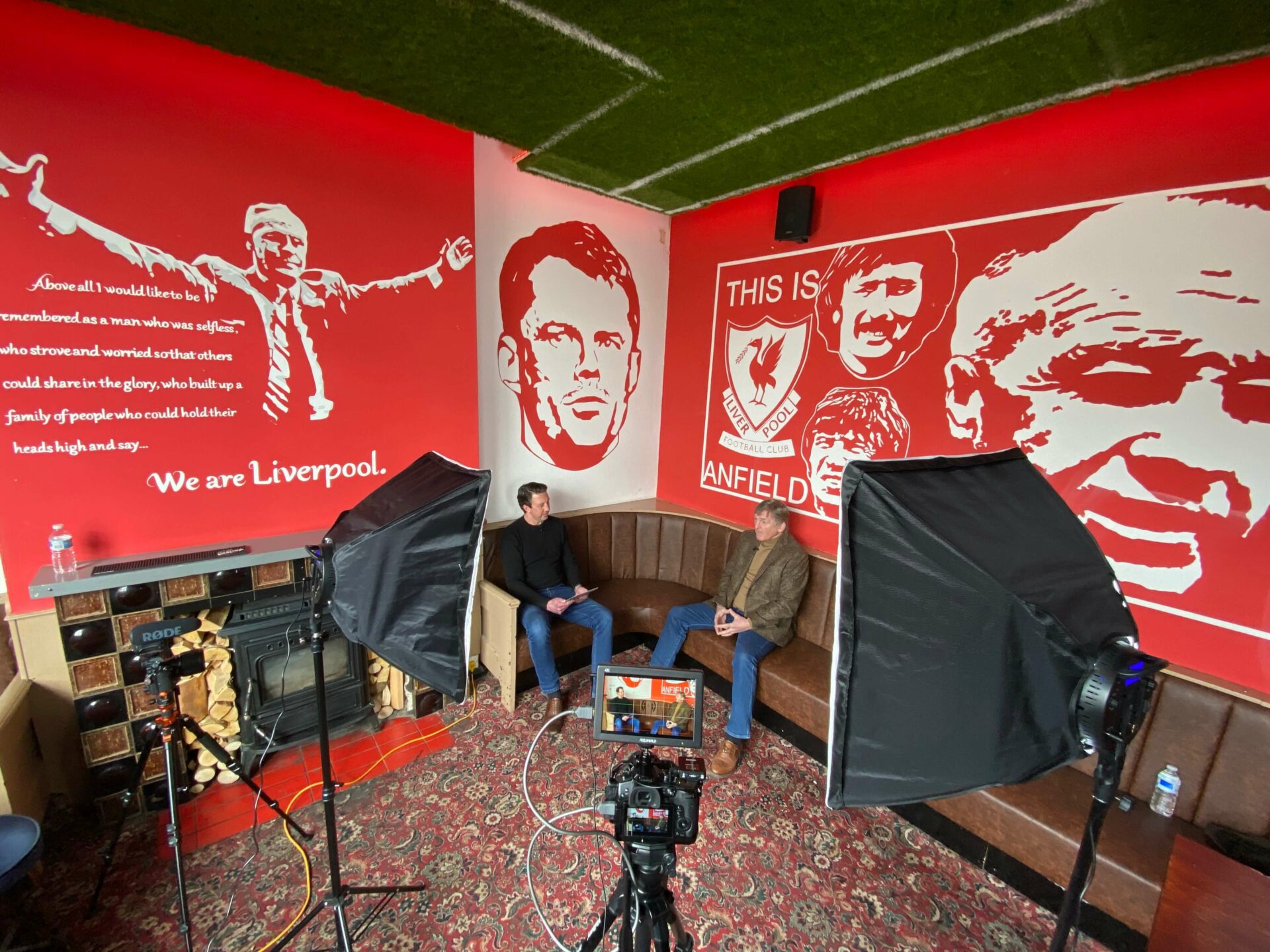