True Vintage are a clothing company based in South London. The brand was founded in 2014 by its creator, Rory Westbrook. At the time, he was a university student with a passion for vintage clothing, having gotten sick of the poor quality of fast fashion – he set out to create True Vintage which is now one of the biggest vintage clothing stores in the world.

Not long after starting True Vintage, Rory brought his brother, Guy Westbrook, onto the team. Starting as a creative director and now working as e-commerce director, Guy has been at the forefront of developing the True Vintage website with their team now based in Mitcham.

In 2020, the company managed to expand their business enough that they moved into a larger office space. As well as this, the brand launched a sister site called ‘True Store’ which sells new brand clothing rather than vintage. True Store sells high quality brands such as Champion, Edwin, Kahru, Chinatown Market, and many more. Combined with True Vintage, they are hitting a 7 figure revenue consistently over the past few years and are continuing to grow.

Having set up True Vintage just over 7 years ago, Rory has featured in ‘Forbes 30 under 30’, recognised for his work in the clothing industry. He has worked alongside Tommy Hilfiger and Urban Outfitters, running pop-up stores and expanding his brand. Rory attributes his success to passion and hard work, now with two successful businesses under his belt at just 27-years-old.

As well as being successful in ecommerce, True Vintage have also done their fair share of charity work. Although, 2020 was not easy for anyone with the world jumping in and out of lockdown in our battle with the coronavirus. To help our National Health Service as much as possible, True Vintage created a charity T-shirt alongside designer Lucy Evans called the ‘NHS Bear by True Vintage’. All proceeds from the top went straight to the NHS, in total the brand raised over £30k for the NHS. 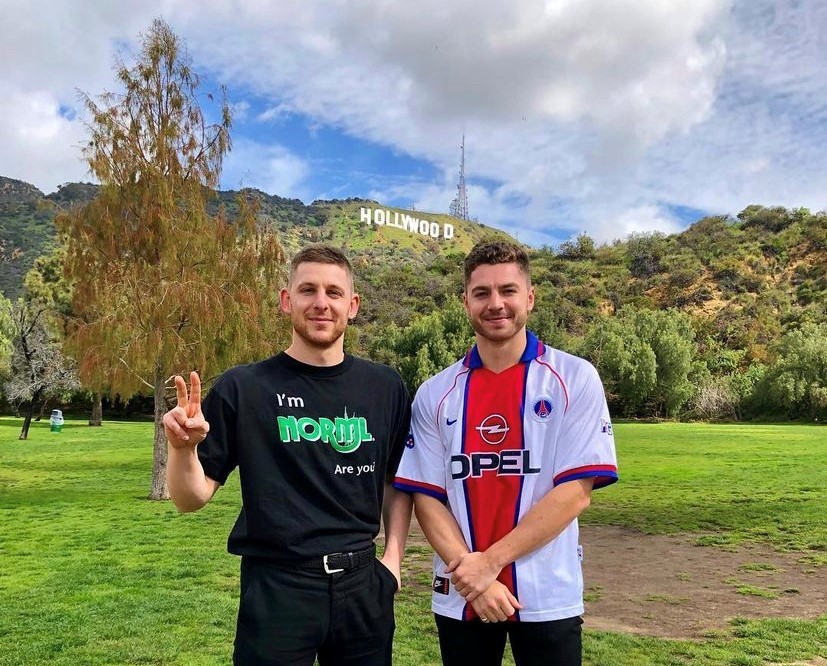 True Vintage required a merge of sorts for their two sites. We merged both of the themes for a robust solution; although, the sites remain independent of one another. However, by bringing elements together and combining them, the staff of True Vintage are able to use particular areas over both sites, giving the site a lot more ease of use. We carried out this website development through Shopify, using the themes and custom coding to articulate the ideal site for True Vintage and True Store.

As well as this we’ve built numerous new pieces of functionality into their site working with their in-house designer Ben, to improve the UX and integrate 3rd party apps to help maximize sales and potential. Apps included the likes of Nosto & Loop Returns.

“Adjust have been fantastic throughout our time with them. They are by far the best agency we have worked with in terms of communication and quality of work. We can’t recommend Josh & his team enough” – Rory Westbrook, CEO, True Store.

You can check out True Store below: 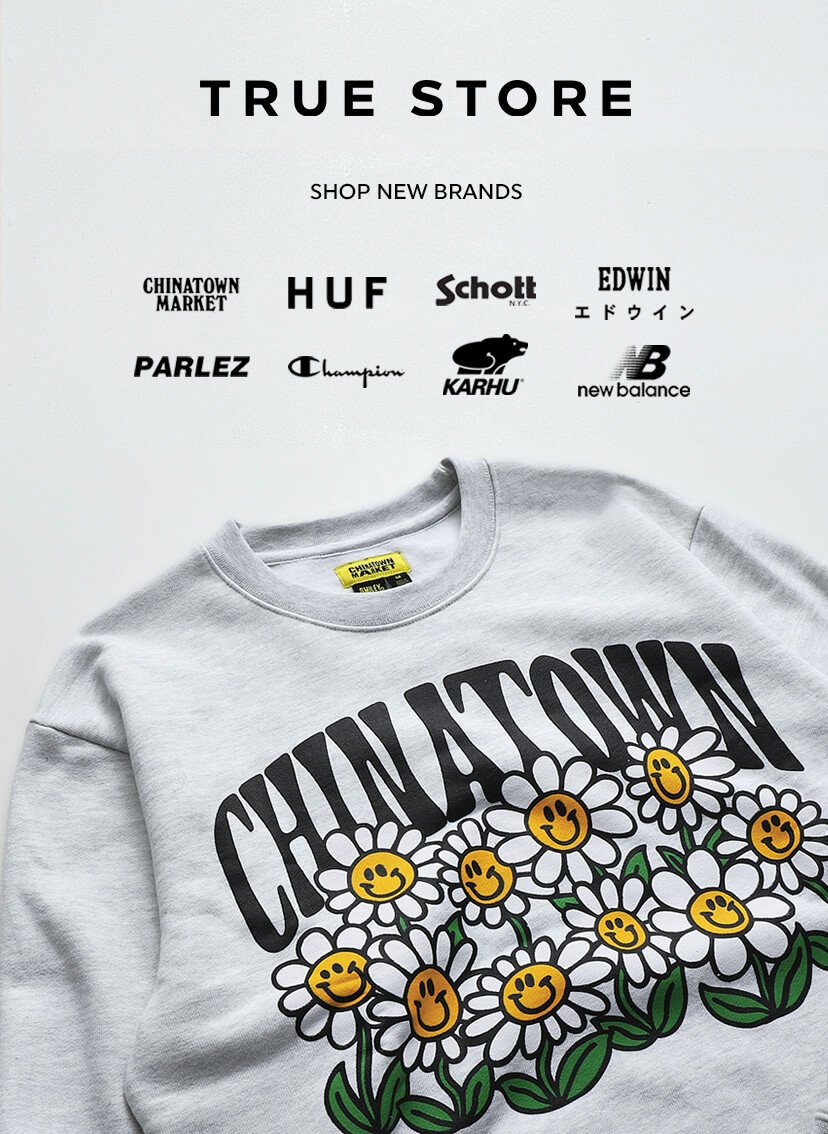